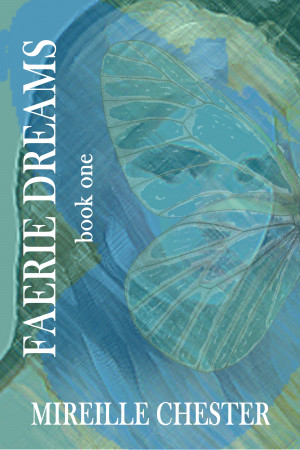 If there’s one thing fifteen-year-old Kate loves, it’s a good book. Her new favorite series, Quallen’s Quest, follows the Faerie prince in the land of Kallaryn as he goes from one adventure to another. When Kate awakens in Prince Quallen’s secret cave, she’s sure she’s dreaming. Events unfold and adventure follows as the handsome prince promises to help her get back. Is she really in Kallaryn and if that’s the case, will she ever be able to get back home? 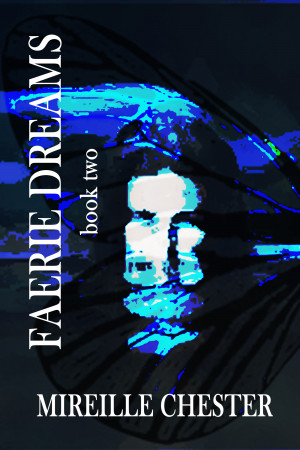 Just when Kate thought she'd never visit Kallaryn again, she finds herself awake in Prince Quallen's cave. This time, she's sure she knows why she's here. Quallen's uncle has targeted Veenata's lake and if they can't get the anti-spell done on time, the water nymph will surely die. It's a race against time to find all the ingredients. While rushing around to save their friend, Kate makes an astonishing discovery about herself. There's a reason she was born a Dreamwalker and it's up to her to save those she cares for. 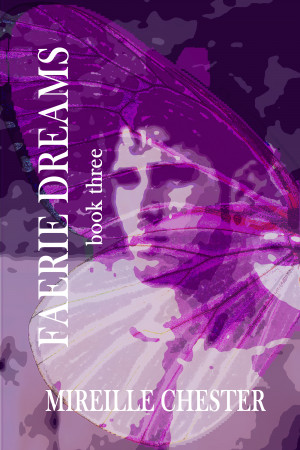 When Kate dreamwalks to Kallaryn this time around, it seems like it will be a nice relaxing time and after all of the excitement the last few times she's come to visit, she can't say she minds. Of course, there never seems to be peace where Quallen is concerned and they are quickly drawn into a rescue mission that could potentially put the prince in danger. Again. But when Gailt comes to his friends for their help to save his cousin who is about to lose her wings for stealing, there's no way the pair can say no. Will Quallen manage to cross his uncle once more without getting caught? Will Dakkezy keep her wings? Will Kate ever find a quiet moment to spend with her faerie prince? 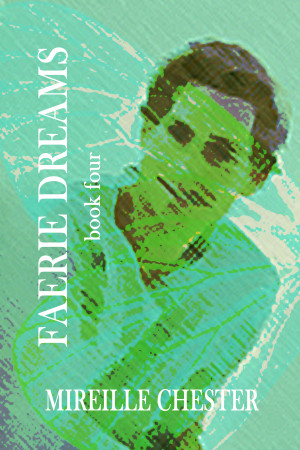 Kate's sixteenth birthday has arrived and Nate surprises her with a new book as a present. As usual, the book gives her insight into what is happening in Kallaryn, though this time it seems the story is happening as she reads. Having learned Quallen has been taken prisoner by some of his uncle's men, she decides it's time to see if she can dreamwalk at will. Can she finally convince her brother Kallaryn is real and will they be able to get to the faerie prince before it's too late? 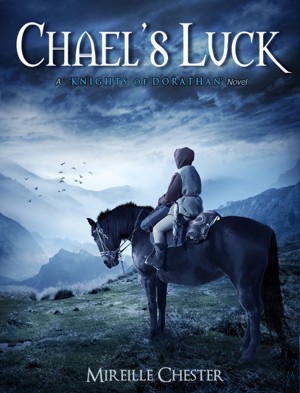 When you’re named for the god of bad luck, you’re at least a head shorter than everyone else around you, and your horse is the only black one in a world where every horse is a grey, people are bound to talk. Chael has spent the past eighteen years of his life proving to those around him that he’s worthy of his family name; that he’s meant to be a Shadow Knight. Just when things are finally going his way, Chael’s luck strikes again. Now, Chael is in a race against time to find the one who has taken everything from him and who plans on destroying the one thing he’s worked so hard for, the knighthood. As if this weren’t enough, he’ll have to reveal the one thing he’s managed to keep secret for the past eighteen years. With help from some unexpected sources, Chael sets off on a journey that will test his will, his character, and his heart. 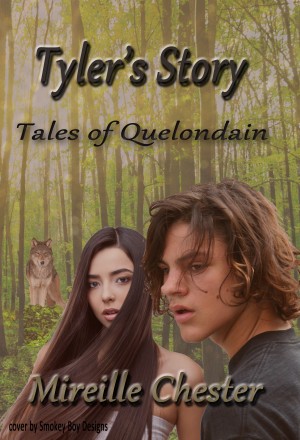 It’s been five years since his twin brother Trent was killed and Tyler has been on his own ever since. When he stumbles across Heidi, a human from the other world who’s just crossed over, he vows to get her home against his better judgment. What he doesn’t realize is that to keep his promise, he’ll have to risk his life and the one thing he’s managed to keep to himself since the war… his heart. Still, a promise is a promise and Tyler doesn’t break his. After facing human rogues, packs of Majs, and Zerpanays, he’ll have to decide… can he bear to let go of the one thing that’s managed to bring him back to life? Will he ever be able to bear going home?
Author Mireille Chester